Senior fall of undergrad I had the opportunity to learn how to design fonts! Although I came out of the class successful the font I drew wasn't particularly interesting or inspiring. A year and a half later I found a font I wanted to draw. I had seen Knives Out, a 2019 mystery movie hit, not only was the movie itself thrilling but the logo font was also just as great. My excitement for the logo font sent me on a journey trying to find the origin of the font. Trying to see if it was typeset by a particular font that existed. My research led me to find that the font was hand painted and used on the covers of Agatha Christie's mystery novels. I later collected as much of her novels as I could and began drawing out the font.

I would describe Agatha, as a seductive elite glass of beer that hits the spot in an eerily type of way.

This font is still a work in progress. 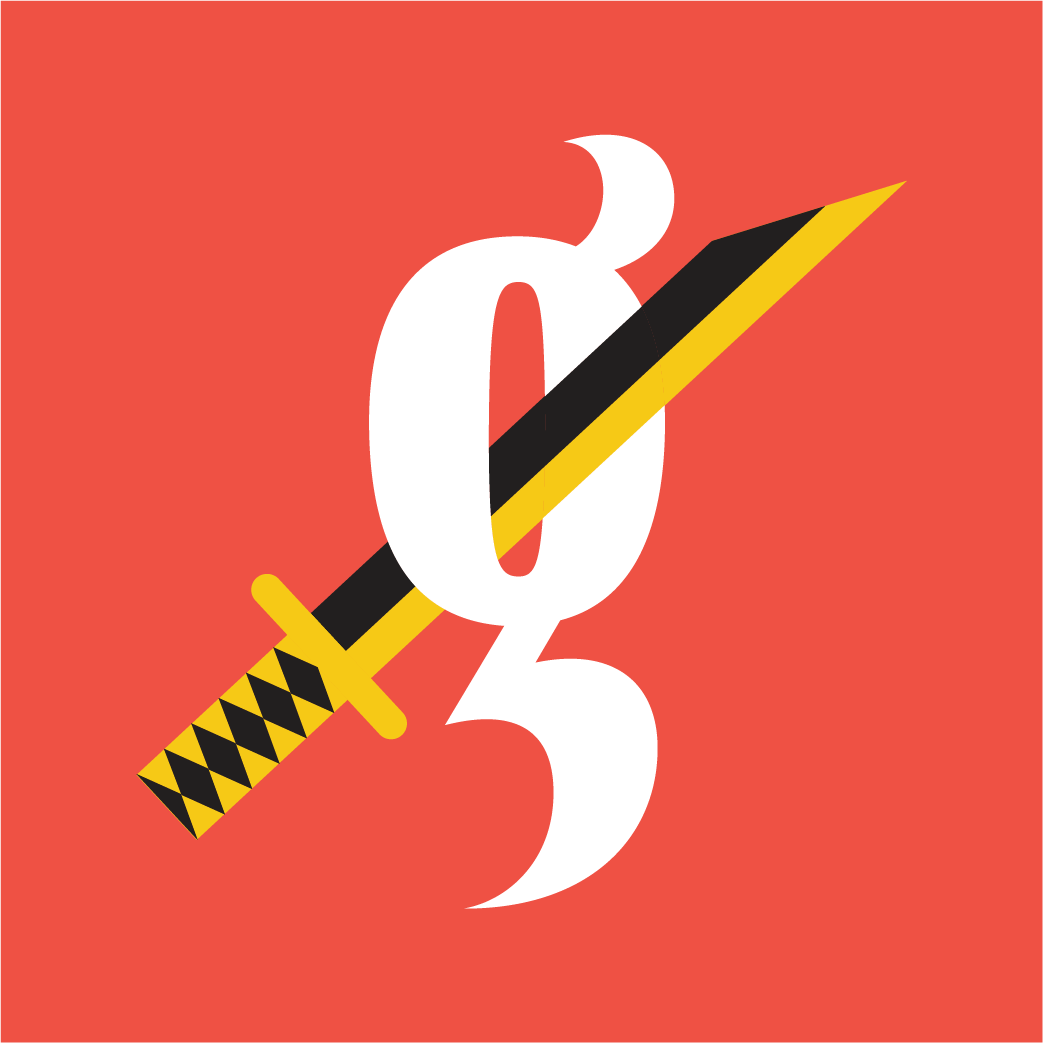 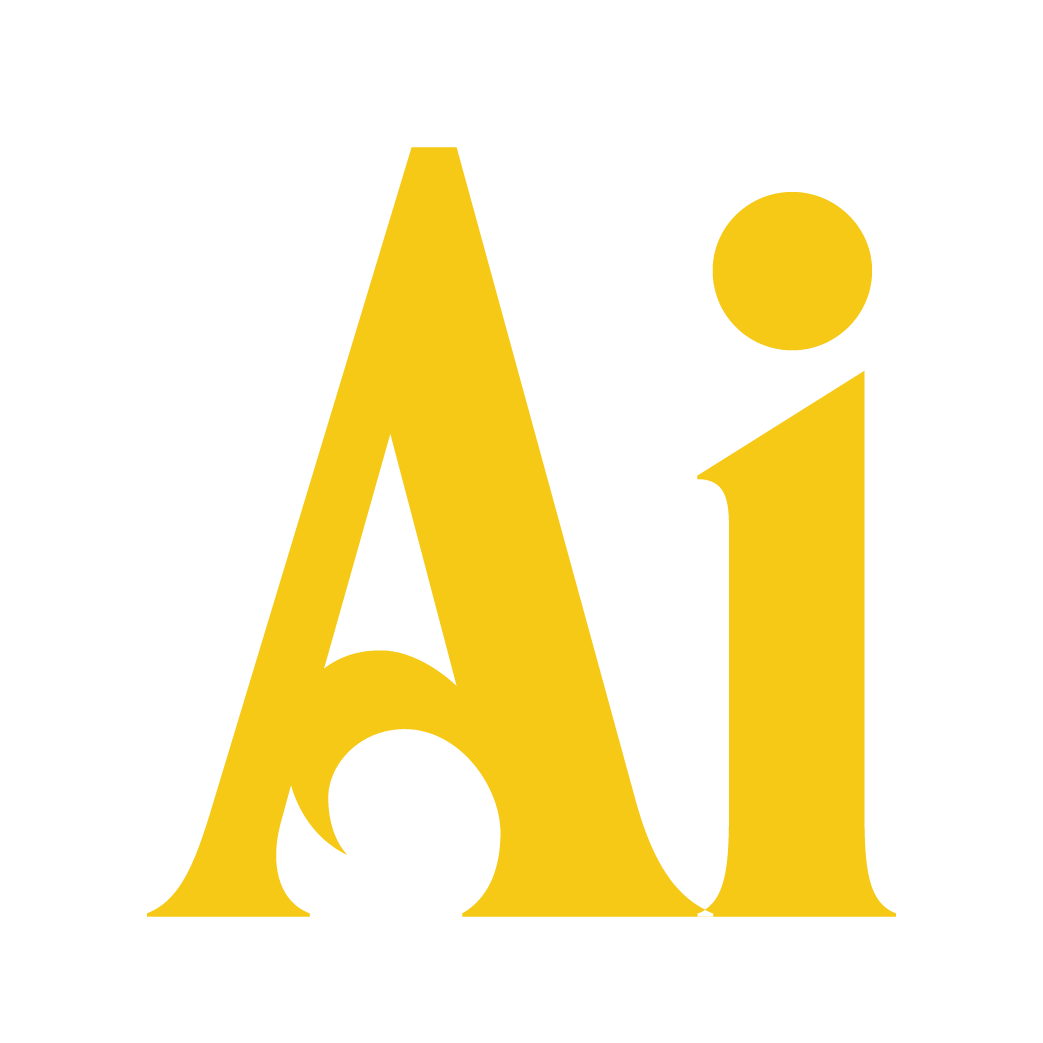 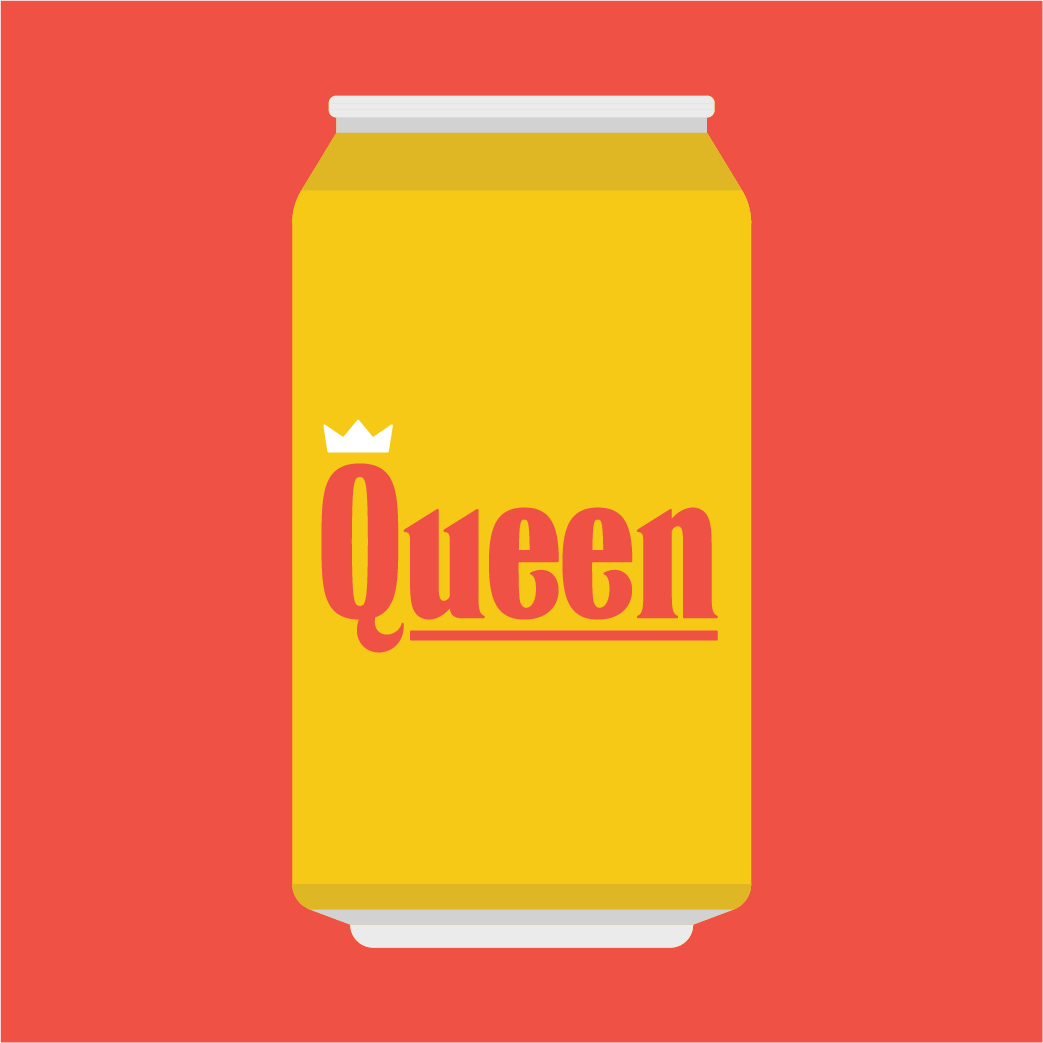 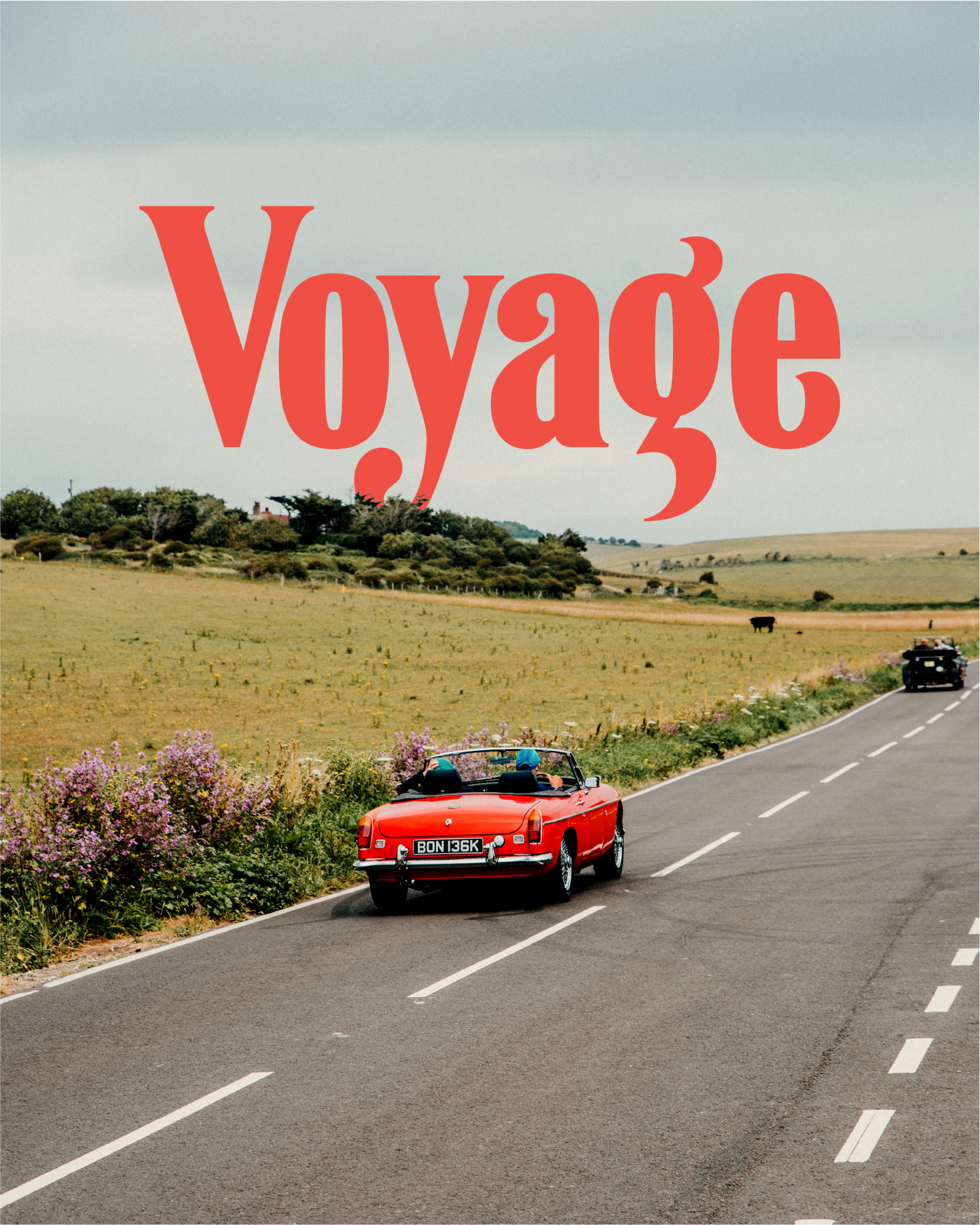 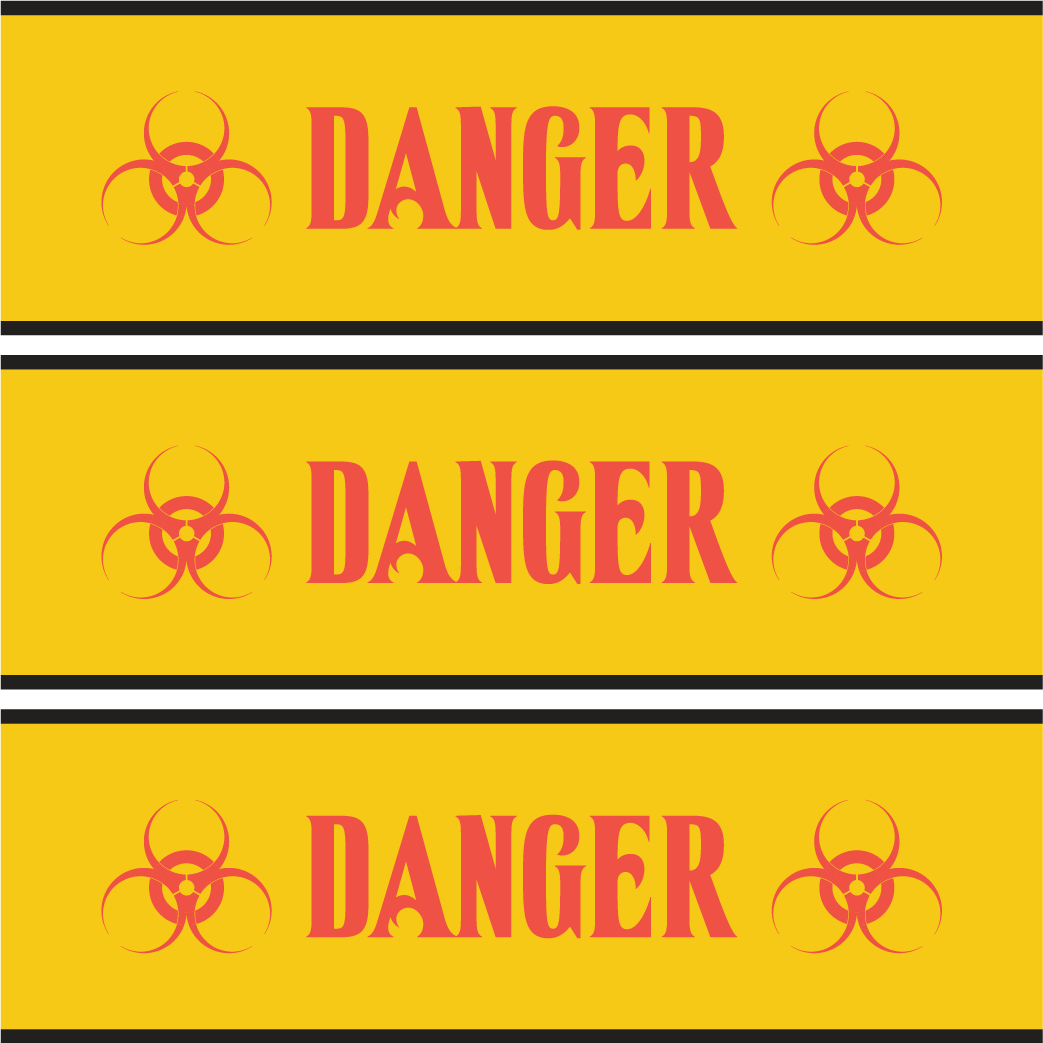 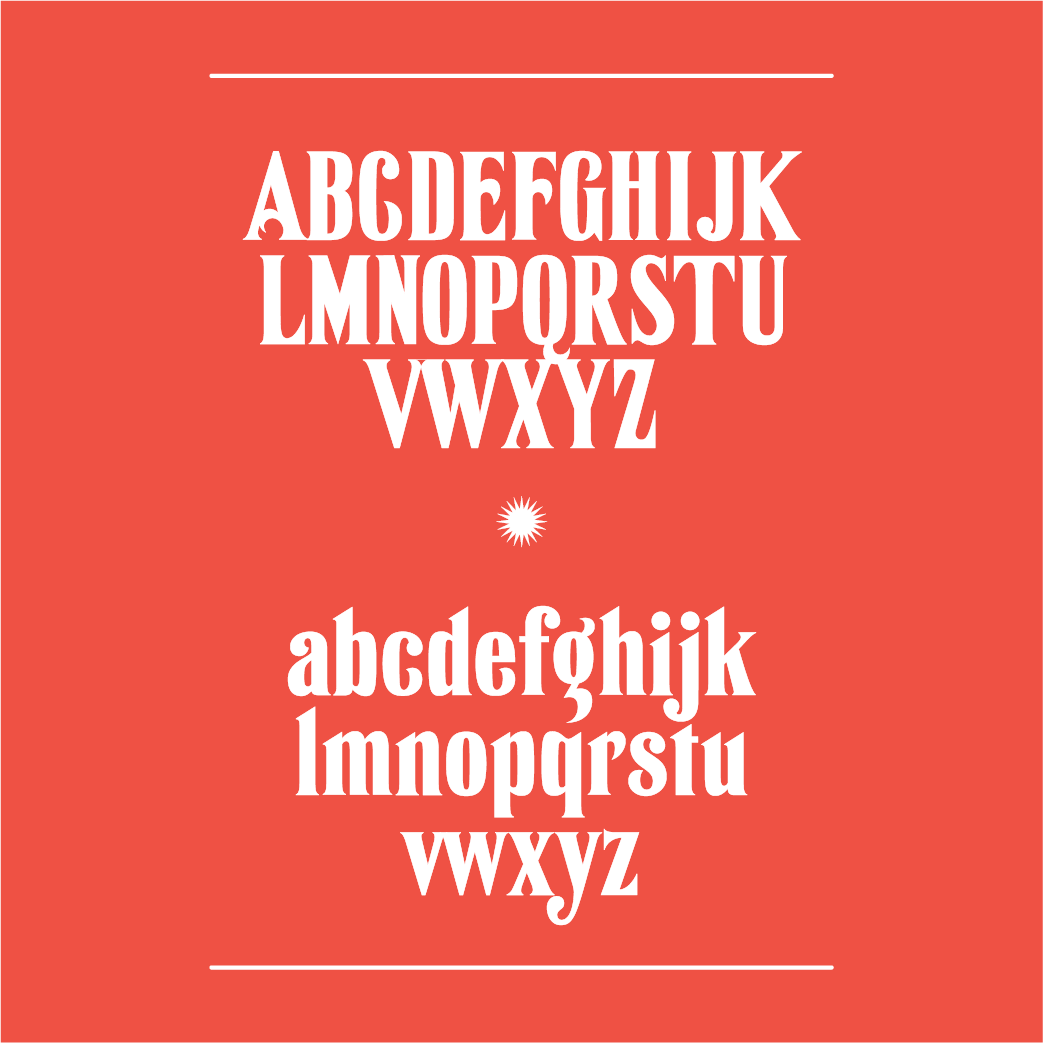 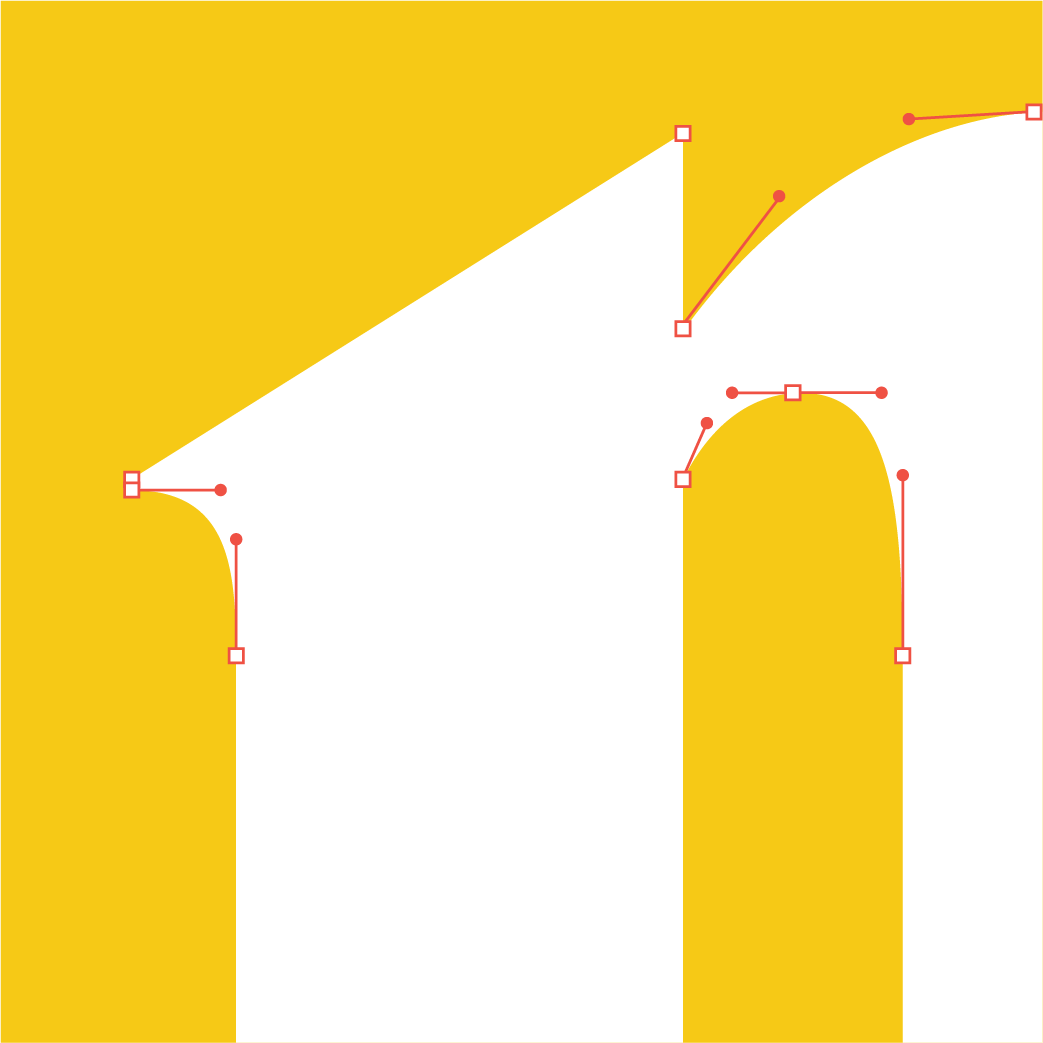 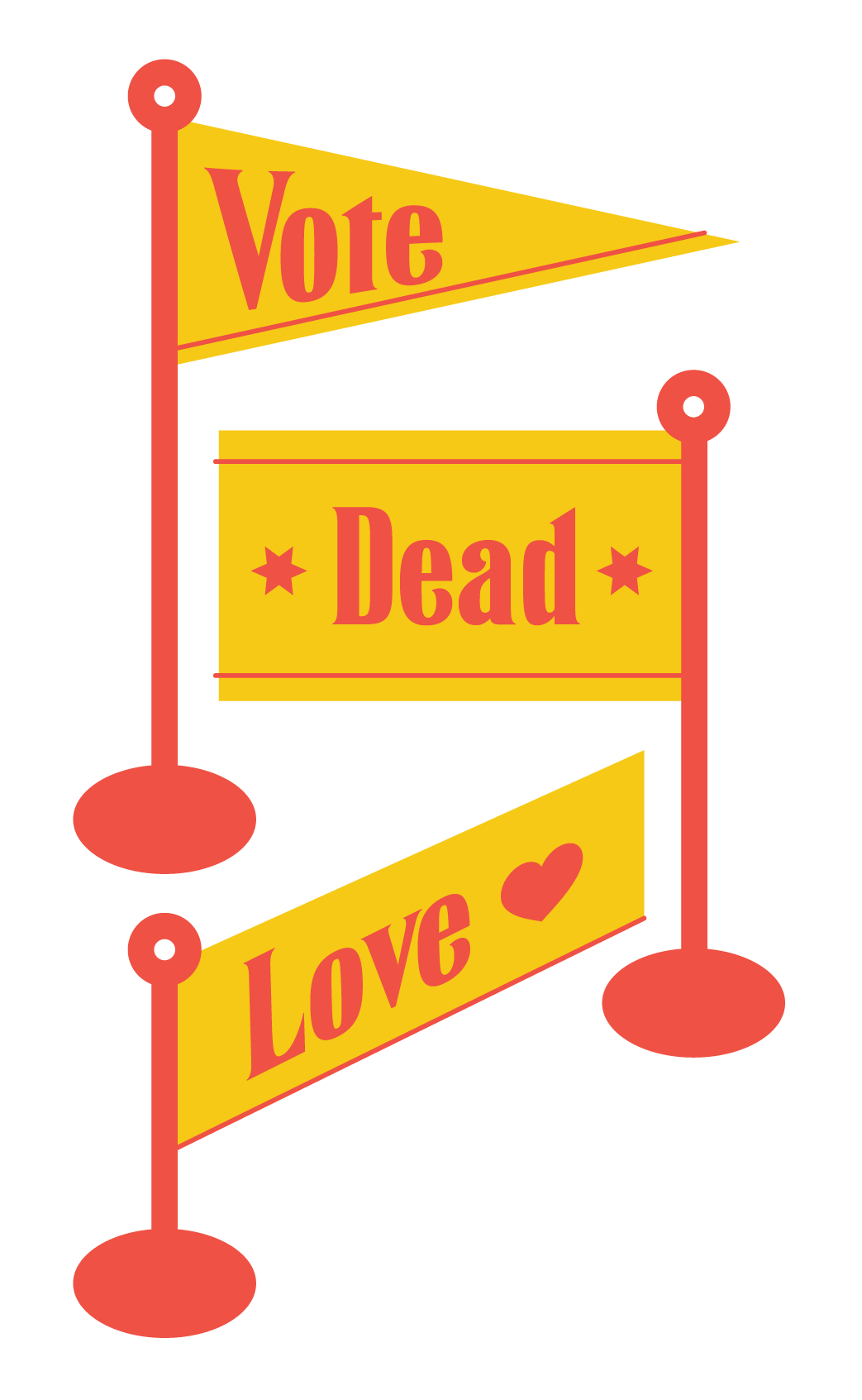